Home About Us Videos Pictures Services Contact Us
Video Reel (2019) 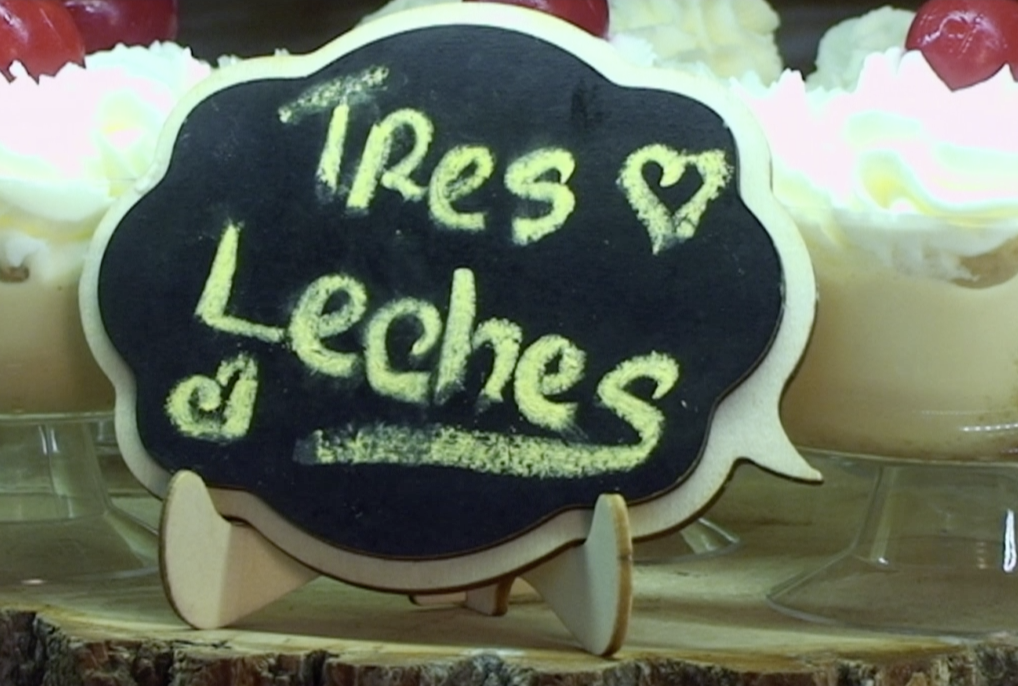 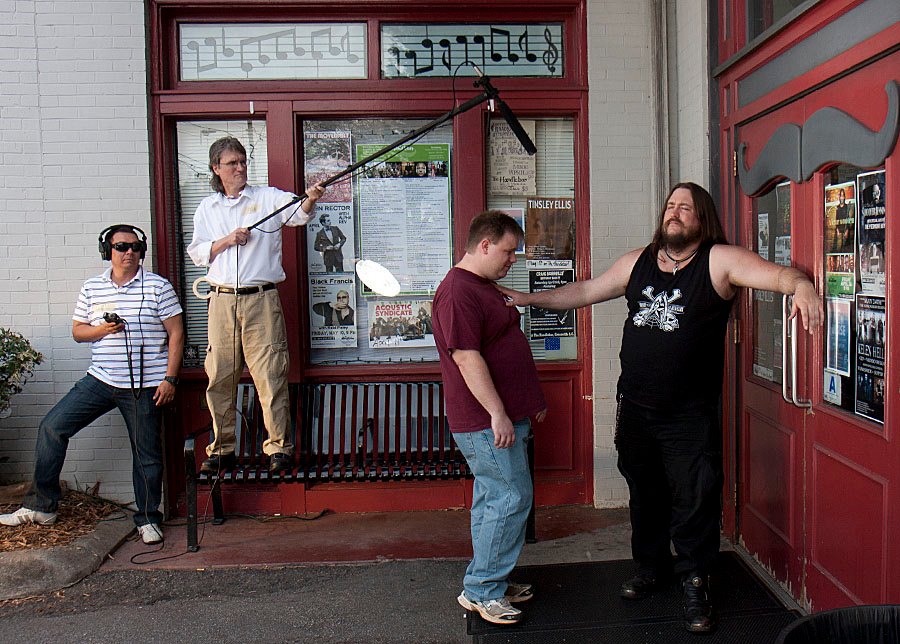 A TV series pilot of the life of a bar's employees. Gama Media Group was part of this project as a sound designer and sound recordist crew member 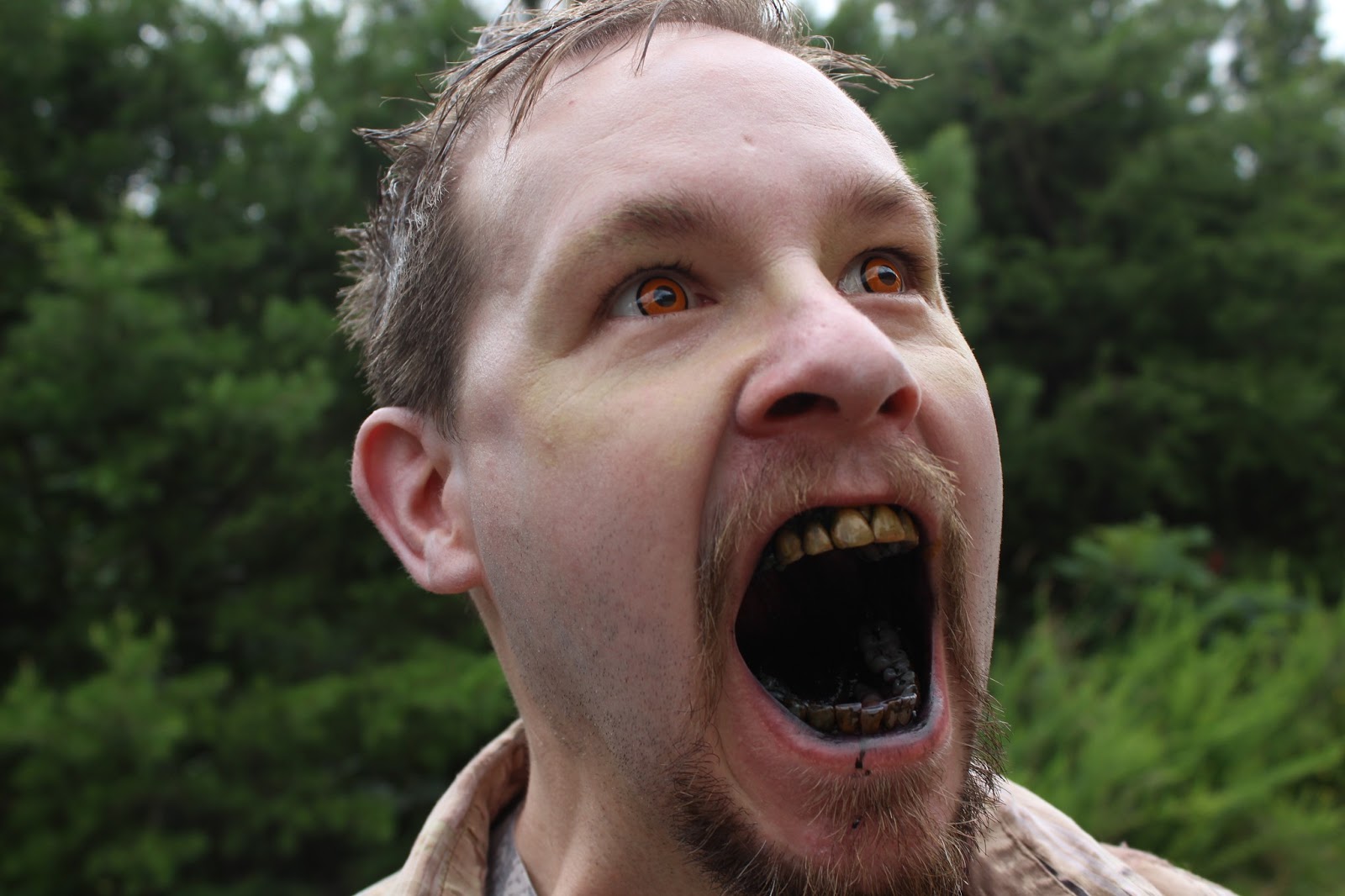 The Z Line (A Collaborative Short Film) by Silas Rowland, 2013

A three days production for a zombie short film participating on day 3 as a zombie makeup artist. Click here to read the entire article about the The Z Line 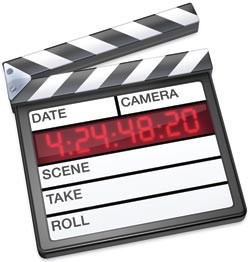 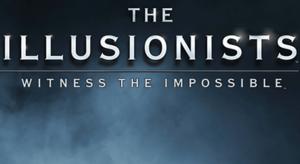